Football Club in Hanoi since 2004 Thang Long Football Klub is a non-professional soccer team in Hanoi, with members mainly working in tourism and travel industry playing together since 2004. “‘Thang Long” meaning Rising Dragon was the old name of Hanoi city when King Ly Cong Uan founded it more than 1000 years ago.

The idea was initiated and the team was founded by sir Alex Khang with his colleagues at Diethelm Travel. Then the team was joined by others coming from different tour companies. Since then, the club has been a strong network and community featuring multiple soccer activities including playing trips to many places in Vietnam and overseas.

Nowadays, Thang Long Football Klub has about 20 members with ages ranging from 25-45 years. We play regular matches on Tuesday and Saturday nights. Every year the club has a league that lasts for about 6 weeks in Autumn. 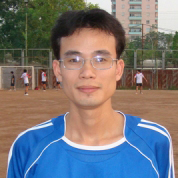 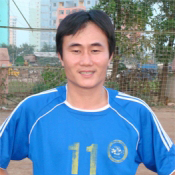 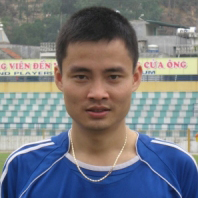 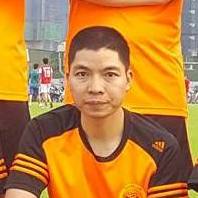